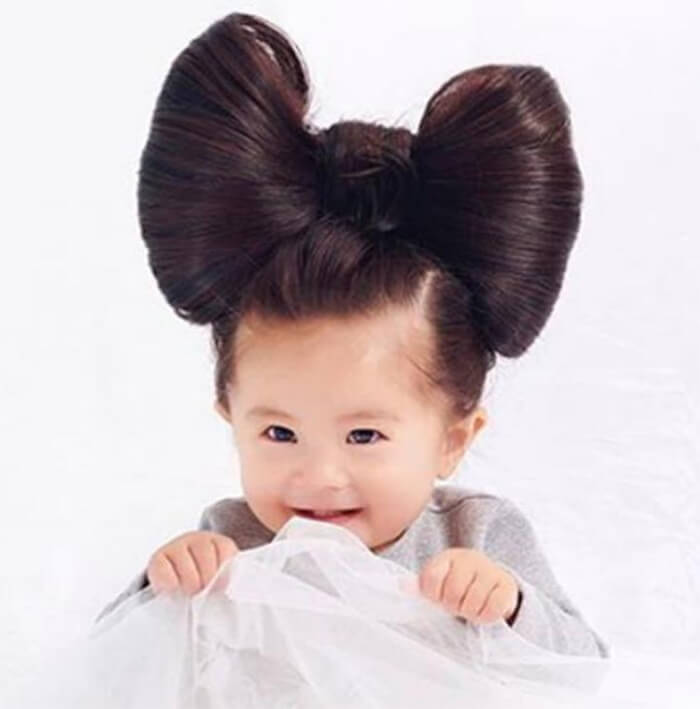 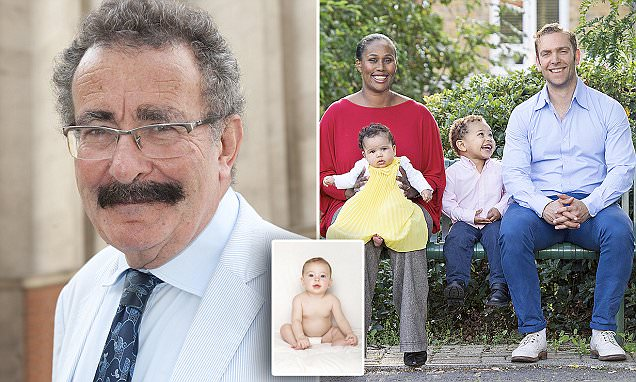 Professor Robert Winston has worked in fertility for 40 years Says many couples are being exploited by a grasping, unethical industry He believes that the government and NHS are not doing enough to help Babies are noisy, deprive you of sleep, destroy free time and are extremely expensive.
Original link
Mail Online
One Sperm Donor, 150 Sons and Daughters

Cynthia Daily and her partner used a sperm donor to conceive a baby seven years ago, and they hoped that one day their son would get to know some of his half siblings - an extended family of sorts for modern times.
Original link
Nytimes
French scientists reveal details of breakthrough in infertility treatment 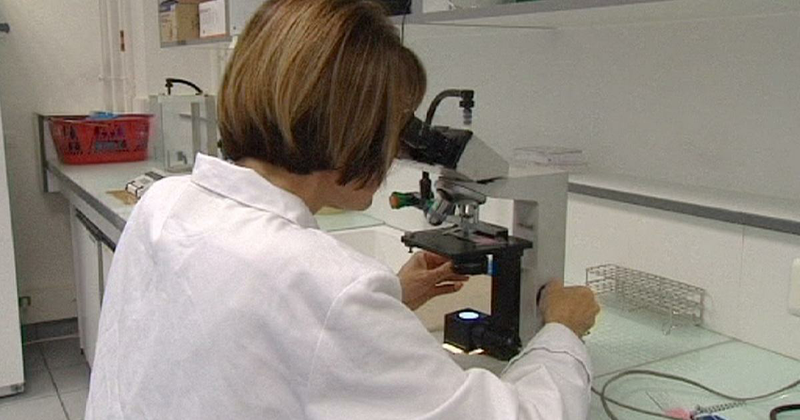 French researchers have revealed details of what they're claiming is a breakthrough in infertility treatment. The scientists, in Lyon, have created in vitro sperm - human sperm outside the human body. So far it has been developed using a bio-reactor and immature cells, such as those found in prepubescent boys.
Original link
euronews
VA to start offering IVF services to veterans this spring 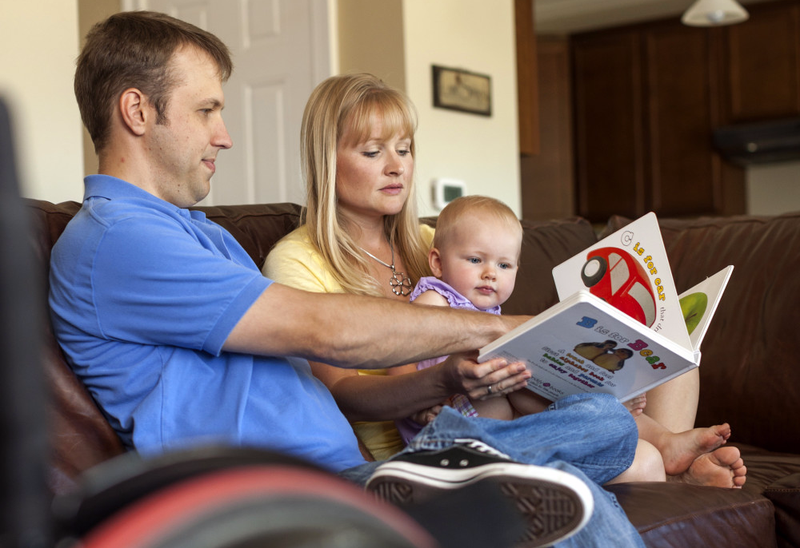 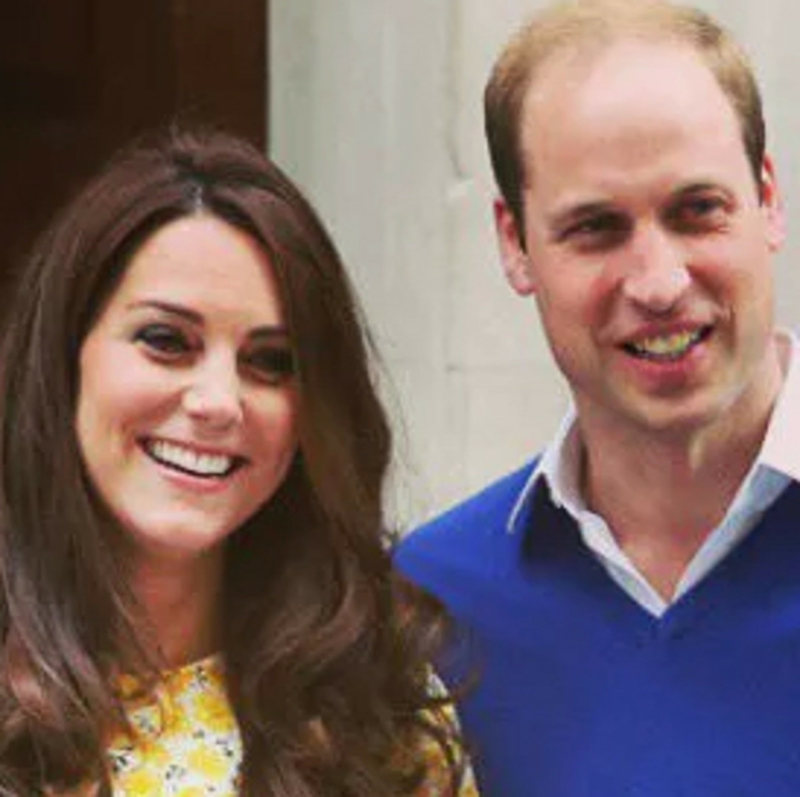 Baby news broke early on Monday at Kensington Palace with the announcement that Prince William and Kate Middleton are expecting their third child: "Their Royal Highnesses The Duke and Duchess of Cambridge are very pleased to announce that The Duchess of Cambridge is expecting their third child.
Original link
Bio Staff
at
Biography
Insurance plans give fertility treatments short shrift 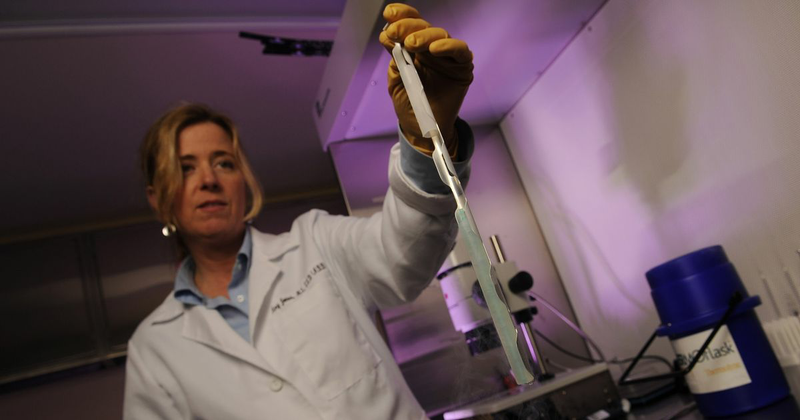 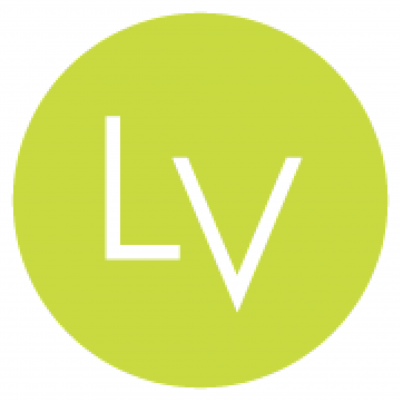 LearnVest is a program for your money.

Opinions expressed by Forbes Contributors are their own.

This story originally appeared on LearnVest.

Deborah was just 26 and Jake 32 at the time, and neither was quite ready for parenthood. Deborah had some health issues as a teenager that threatened her ability to conceive, so they decided to get a jump on things and investigate fertility-preservation options, such as egg freezing. 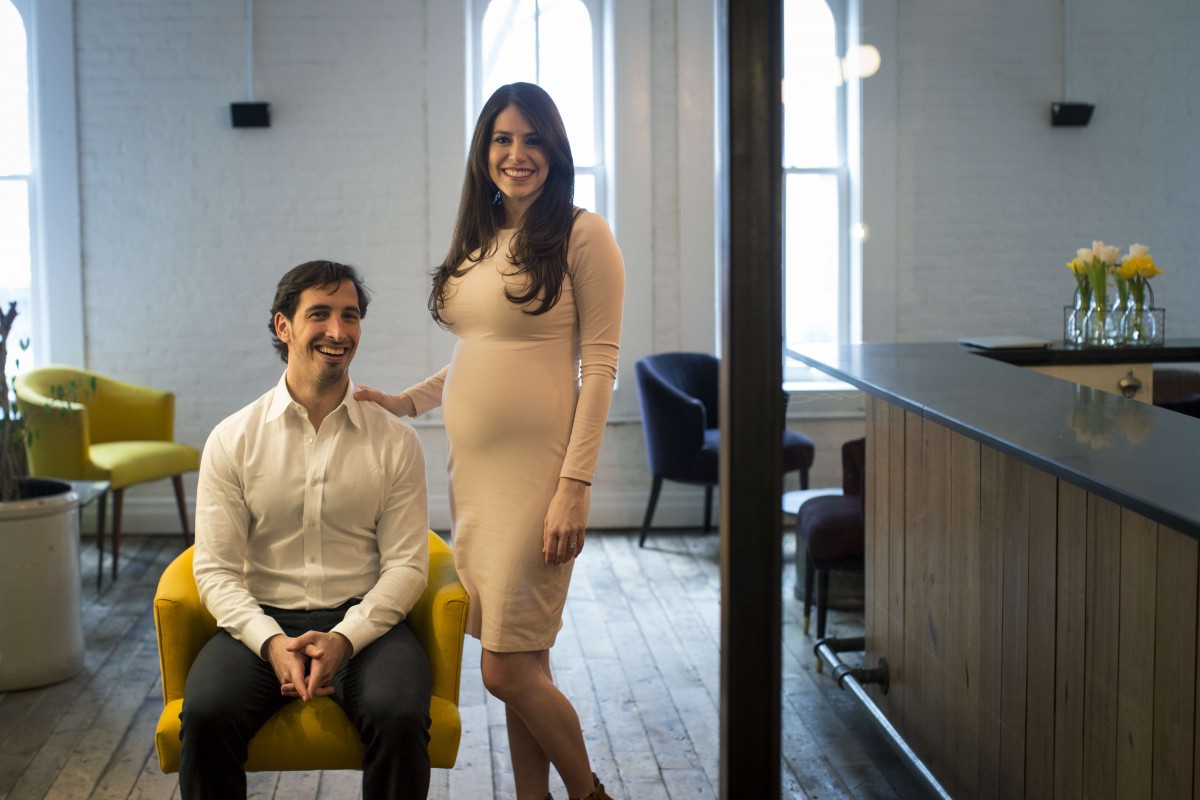 “We went in thinking this was a smart move,” Deborah recalls. By being proactive, “we’ll have no fertility worries” in the future, she believed.

Instead, the experience was disastrous. Unsure of how to find a clinic, they went to one recommended by a friend. After a medical workup at the facility, Deborah was first erroneously told that she was approaching menopause—which is shocking news for a 26-year-old woman.

Then, in a subsequent visit, a $20,000 egg-retrieval procedure involving painful hormone shots yielded no viable eggs—because the doctor wrongly advised Deborah to continue using her IUD.

They had an even worse experience at a second clinic where a staffer misread Deborah’s chart and instructed her to take the wrong drug. She got home to find a voicemail from the clinic ordering her to go to the ER because the drug put her life in danger.

Recommended by Forbes
New Parents Reveal Their Smartest Baby Money Moves
CommunityVoice:Seven Types of Influencers And Why They're Important
OracleVoice: A Practical Guide For Transformation In A Huge Company

Many months and thousands of dollars later, the couple was left feeling extremely frustrated by their ongoing attempts to navigate the murky world of fertility treatments.

“There was a lot of mismanaged medical advice,” Deborah says. “Errors at the clinical level kept happening, and I didn’t have a voice to be able to give feedback in a way that I thought would improve the system.”

The couple realized they weren’t alone in their frustrations as Deborah began fielding more and more phone calls from friends of friends who had heard about her experiences and wanted to know where they should go.

“I told them, I’m not the best resource to be giving you advice, but I would love to build a website that can answer all your questions,” Deborah says.

With that, a promising business venture was born.

RELATED: ‘How My Health Coverage Helps Save Me Money’

Getting Things Off The Ground

Determined to help others avoid the problems they endured, Deborah and Jake kicked around the idea of creating a website that would post crowd-sourced reviews of doctors and clinics—so patients could share their experiences, good or bad. The site would also be a source of up-to-date information on fertility treatments and breakthroughs.

The timing was perfect. A few months before coming up with the website idea, Jake had quit his job at a venture capital firm, and Deborah had left the nutrition app where she worked. Both wanted to pursue business projects they were passionate about that would make a difference in the world.

“We wanted to do something that was impactful and that we really cared about,” Deborah explains. “When we landed on this idea, it felt right.”

The couple knew that they wanted real reviews from fertility patients detailing every aspect of their clinic experience. While several health websites offered these kinds of crowd-sourced reviews, there was no site offering unbiased assessments from patients about their experiences with fertility doctors and clinics. To read firsthand accounts, patients could either troll fertility message boards, where the content tended to be very emotional, or peruse CDC data on success rates, which isn’t an accurate gauge.

“We found out that clinics manipulate their numbers by taking on some cases and not others or by shuttling certain patients into specific treatment types,” Deborah says. Also, a clinic might not accept a couple if either partner has a health issue that they feel might hurt their success rates.

After nearly a year of hard work, their website, FertilityIQ, debuted in February 2016. “We are a site that helps fertility patients, from egg freezers to IVF patients, find the quality care that they deserve,” she says. “We think of ourselves as Bloomberg for fertility,” she added, referring to the financial media giant.

“Our data comes from a community of fertility patients, the majority of which are verified, and since we take no money from clinics, patients know our data is 100% unbiased,” notes Deborah.

How They Made It Happen

The goal is for FertilityIQ to become the go-to resource for men and women trying to feel their way through the world of assisted reproductive technology. It’s been dubbed kind of a Yelp for fertility treatments.

But as rewarding as their journey from patients to entrepreneurs has been, getting FertilityIQ off the ground wasn’t without its challenges. Below, the couple outline their business plan and strategy—plus what the future holds.

Preliminary Research: Before anything else, Deborah and Jake spent months interviewing roughly 50 couples who had visited clinics across the country. “We were trying to identify key patient populations and things they wish they’d known to look out for,” Deborah remembers. “What would have made their journey easier? What types of resources do they wish they’d had?”

They also gathered information from fertility physicians themselves and other specialists in the field: clinicians, therapists and acupuncturists. “They gave us a good sense of what the pain points are in the process and things that tend to go wrong frequently,” she says.

In addition, she adds, “we wanted to make sure that clinicians thought the way we collected data was responsible and medically sound, in the hopes that they would be inclined to incorporate the feedback into their practice.”

Based on those conversations, they built the assessment form for users to fill out once the site went live. The form, which they ran by data scientists, has 80 questions, to encourage readers to give lots of detail. The more information available, the more useful it would be to patients.

'Delivery Man' debunked: Not just any guy can be a sperm donor 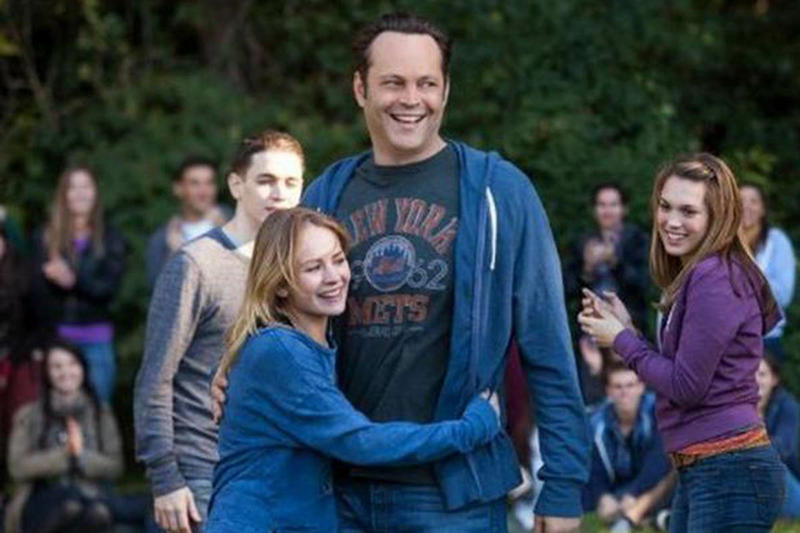 Vince Vaughn's new sperm-donor comedy may be pure fiction, but it taps into a very real fertility conundrum. In the movie, 'Delivery Man,' Vaughn's character discovers that, through a long-ago sperm donation and mixup at the clinic, he has fathered a whopping 533 children - a premise fertility experts stress could never happen.
Original link
NBC News

Enter your email and we'll send you reset instructions